London Gymkhana get the better of Park Hill again

The scorecard for this game can be found hereThis past Saturday we embarked on the pleasurable task of facing off against Gymkhana at home for a second time in two weeks. Unfortunately our luck would not change and we fell short in our quest for victory.

With a different looking side to recent weeks in the absence of several regular players we elected to bat first on a pretty solid wicket.

The decision seemed just to begin with, with the hill having a solid start and not much to worry about. This soon changed. Needlessly, the skipper decided to caress the ball perfectly into the gloves of the awaiting Gymkhana wicket keeper, allowing them to make the breakthrough with only a small score on the board.

The trickle down effect then began as the wickets tumbled. Unfortunately, Eades, Worrell, Andy C, Woodcock and Major all spent relatively small spells at the crease, meaning that we found ourselves in a somewhat unfamiliar position. The debutant Alex Mackay, was nothing short of fantastic, being the sole backbone of the Hill, taking us up close to the 100 mark and notching up 51. He unfortunately then was triggered LBW and brought Ian and Phil to the crease. This pairing notched up 11 each and allowed us to reach 128 all out inside 44 overs.

With not too much to bowl at, I have to say that our performance and spirit in the field was sensational. Given such a nominal score, it would have been easier to give up than turn out in the field, however we didn’t lay down and die, instead we had a crack and restricted Gymkhana to 39 from 17 overs. An opening spell of 10 overs, 5 maidens 1 for 12 from Ian was astonishing. A real find.

Phil opened well once finding his line and length and dried up the other end well in support of Ian. KP, Lawn and Alex all bowled well, however the small total crept nearer and neared. Dropped catches cost us dear and stopped us building the necessary pressure and a suicidal move by the captain to bring himself on only allowed the game to finish inside his opening over.

The scorecard for this game can be found here 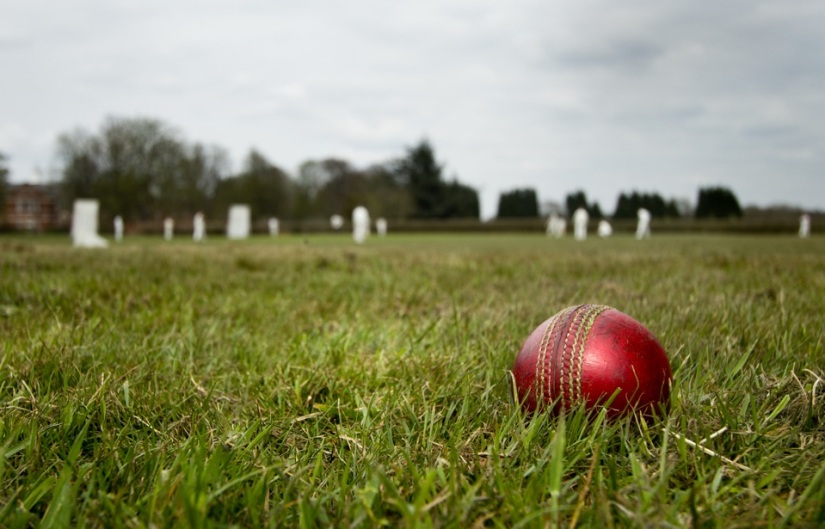 View all posts by Kevin Matthews